To get off proverbial beaten track and see another side of Strasbourg and its suburbs, hop on your bike and head off along Forts Trail!

The Forts Trail is a cycle route that crosses the border into Germany as it follows the ring of defensive fortifications built around the city in the aftermath of the Franco-Prussian War of 1870. The signs for the 85 km trail are fairly easy to follow and take you past 19 forts. It is a circuit that invites you to discover some less well-known heritage sites, but the real treat is being out in nature. If you don’t have a bike, you can easily hire one. 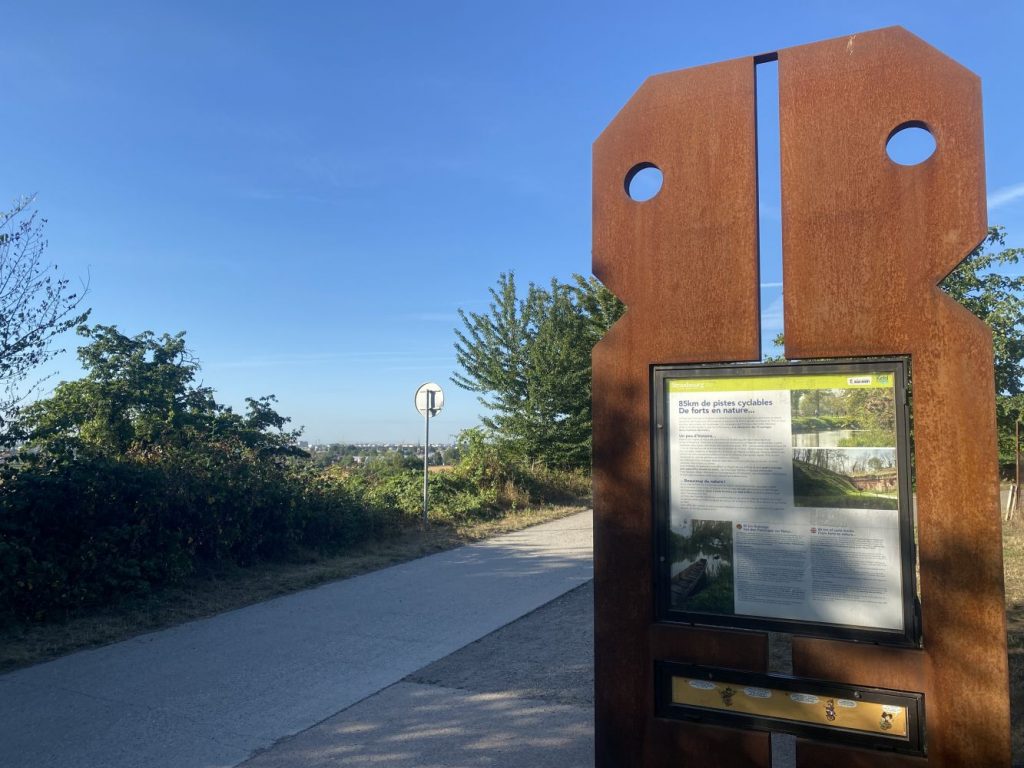 A varied and unusual outing

What really makes for the charm of the Forts Trail is the sheer diversity of the landscapes. Your outing will take you through villages, orchards and forest, in particular the Forest of Robertsau and the Forest of Neuhof and Illkirch, both of which are listed as national nature reserves.

Personally, what I particularly appreciated was the numerous parts of the trail that run along the waterside. For example, you pedal along both the Marne-Rhine Canal and the Rhône-Rhine Canal, the River Ill, the Rhine and lots of small lakes, including the Ballastière.

On the heritage front, as well as the forts, you’ll see some fine half-timbered houses, but also some more unusual buildings, including a Buddhist temple and an Orthodox church.

A trail with something for everyone

If the idea of pedalling 85 km in one go seems a lot, don’t be daunted! The route does not include any particular difficulties and can easily be covered in a day. But, of course, you can also choose to do just a portion of the Forts Trail. 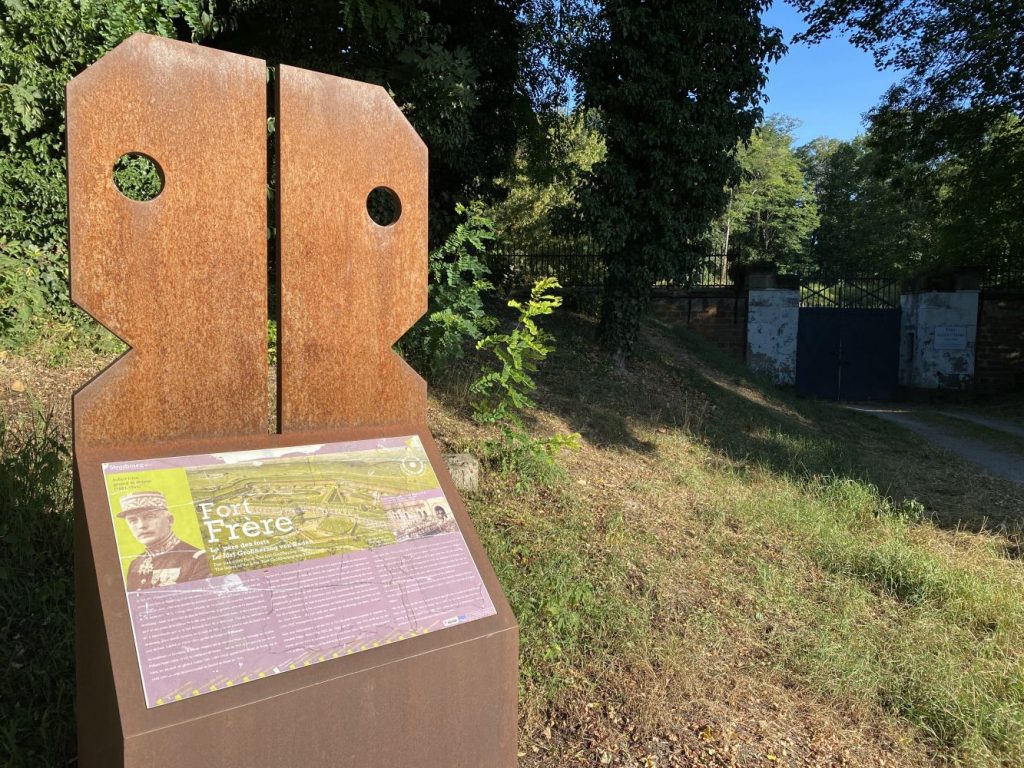 If what interests you is mainly the forts themselves, we recommend concentrating on the part that is on the Hausbergen hills. That’s where you will have the best opportunities to observe the forts – and with the added bonus of a panoramic view over Strasbourg. Finish up at Fort Kléber in Wolfisheim, where the site is open to the public. 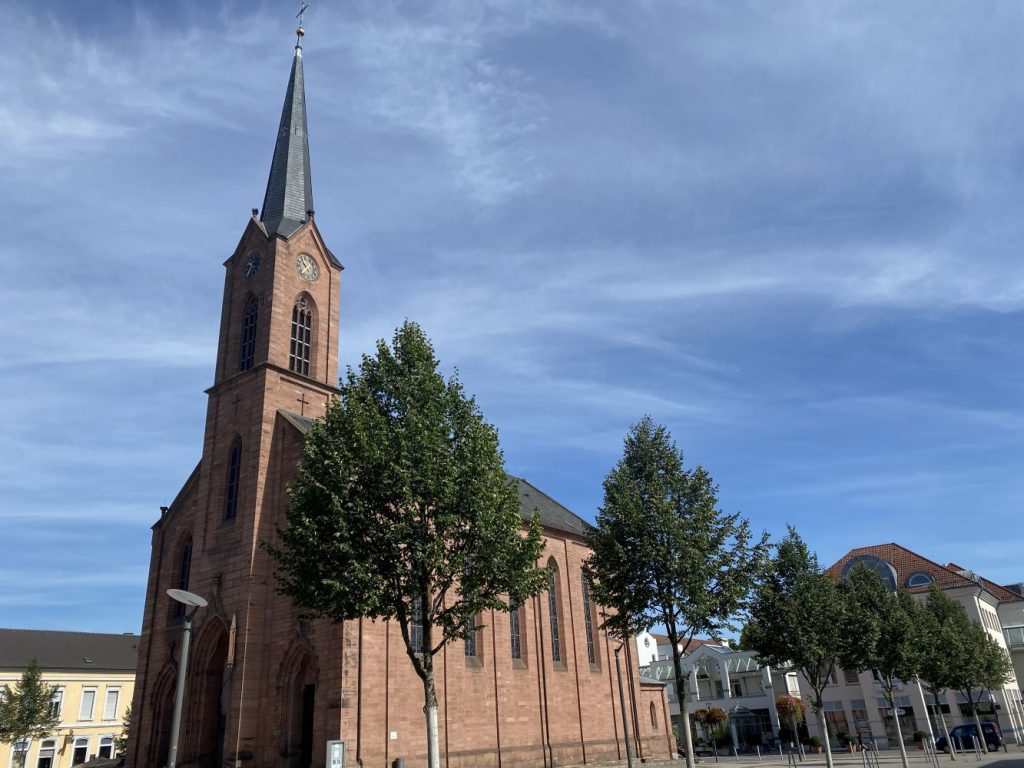 For those with a Wanderlust

escape into Germany! Head over the Rhine via the Two Shores Footbridge, and enjoy a bucolic part of the trail that takes you through villages, orchards and fields to finish on a section of the Rhine cycle route. After taking the Pflimlin bridge over the border, you can head back into Strasbourg along the Rhône-Rhine Canal. 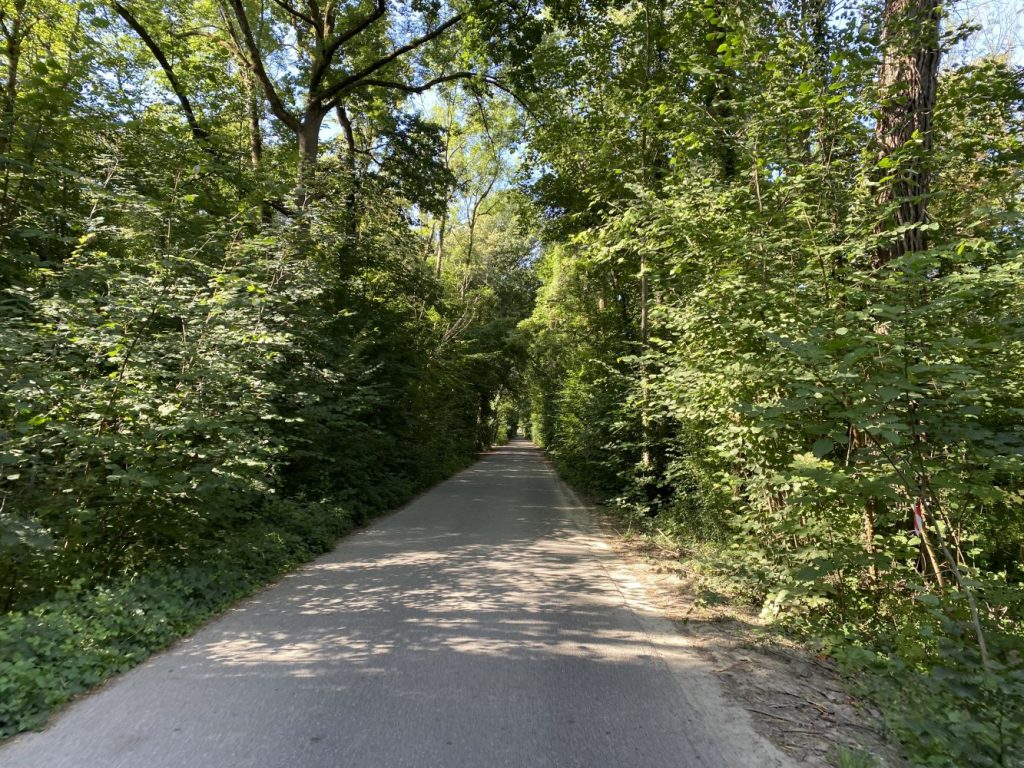 If it's nature that appeals...

…and the Rhineland forests, choose the part that takes you through the Forest of Robertsau. Continue along the Forts Trail as far as Fort Rapp. After that you can come back towards Strasbourg along the Marne-Rhine Canal. 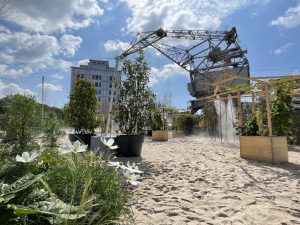 A city trip in summer? What a great idea! Strasbourg, a green city surrounded by water, is also the perfect summer destination.
Bike rides along the waterfront, pop-ups, nighttime guided tours, exceptional events and illuminations: Strasbourg is a great place to enjoy beautiful summer days! 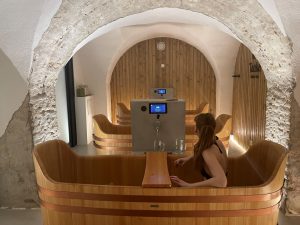 For an original moment of relaxation, come to the first beer spa in France: the Taaka Beer Spa in Strasbourg. 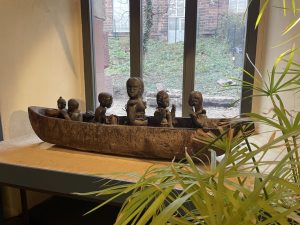 Did you know that the largest collection of voodoo objects in the world can be found in Strasbourg? The Château Vodou Museum steers clear of 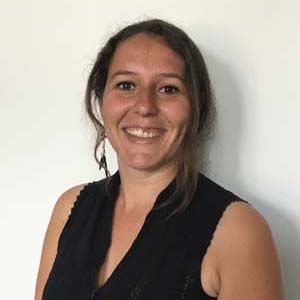 This website and its partners use cookies to collect performance data and to provide you with the best possible browsing experience. These cookies do not store any personally identifiable information. By clicking on Accept, you agree to our use of cookies. You can manage your settings by clicking on “Cookie Preferences”.
Accept Cookie Preferences
Refuse
Manage consent

This website and its partners use cookies to provide you with the best possible browsing experience.
Necessary Always Enabled